I want to introduce myself 5 Replies

Culture Inside/Culture Outside and recent work and influences 1 Reply

You need to be a member of Art critics / philosophers / writers to add comments!

Comment by Jyoti vyas on February 10, 2010 at 3:42pm
kckulishaward2009rajasthanpatrika.zip

I am Jyoti , a journalist associated with Rajasthan Patrika - largest daily newspaper of Rajasthan INDIA.

Sending you details of an award worth US$11,000/ instituted by the group for journalists. Its open for all the journalists of the globe associated with dailies and the ceremony to be held in Delhi ( 20th March, 2010).Your support in pursuading good journalists to apply and send official entries would help us in our pusuits of recognizing good journalism. log on www.patrika.com/kckaward

Rajasthan Patrika Group announces the third KC Kulish International Award for Excellence in Print Journalism. This annual award, in memory of Sh Karpoor Chand Kulish, the founder of the group, recognises outstanding efforts by teams of journalists working in daily newspapers globally to promote rights and freedom for a better quality of life. The award theme for the past year's publication entries is "Inclusive Development". Entries related to the theme are invited from daily newspapers around the world. The group seeks to honour journalists who have contributed the most compelling stories in print that impact the lives and meet the aspirations of marginalised groups of a community.

The winning team is awarded a cash prize of US$11,000 and a medal and certificate to each team member. The trophy and prize money is awarded to the institution or team leader (in the case of an independent team) on behalf of the team. Ten entries also receive special awards of merit and are given certificates and medals. There is no entry fee for the award. The entries should be based on published stories in daily newspapers between January 1 2009 and December 31 2009.

On the Theme:
"Inclusive Development is the process of ensuring that all marginalized / excluded groups are included in the development process. The media as a pillar and power of democracy can evolve an approach to highlight the cause of the marginalized. Media can also act as a trigger in giving voice to the achievements, contributions, efforts, plights, needs, aspirations, etc., of the excluded so that they are heard, accepted, appreciated and included in the development process. In its efforts of mainstreaming of the marginalized, Media can act as a catalyst to break the barriers by opinion building, editorial campaign, systematic focus on core issues and active intervention for mobilizing masses and other stakeholders. Media can also offer a forum for networking and collaboration of the excluded. It is a medium of expression and should stretch its role to expressing diverse voices of different disadvantaged groups in the society. Media can also motivate the community leaders and nurture new leaderships for the purpose." 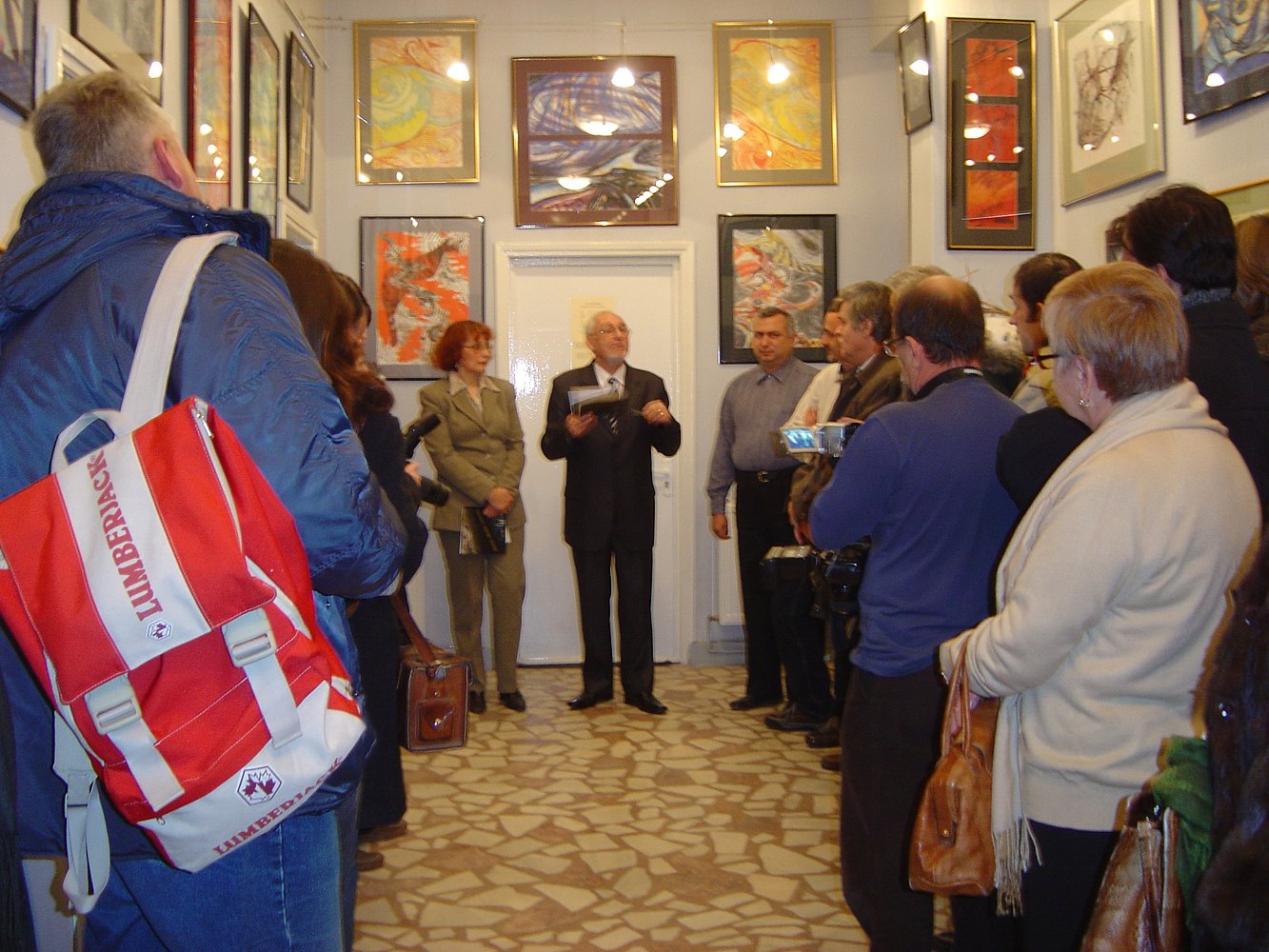