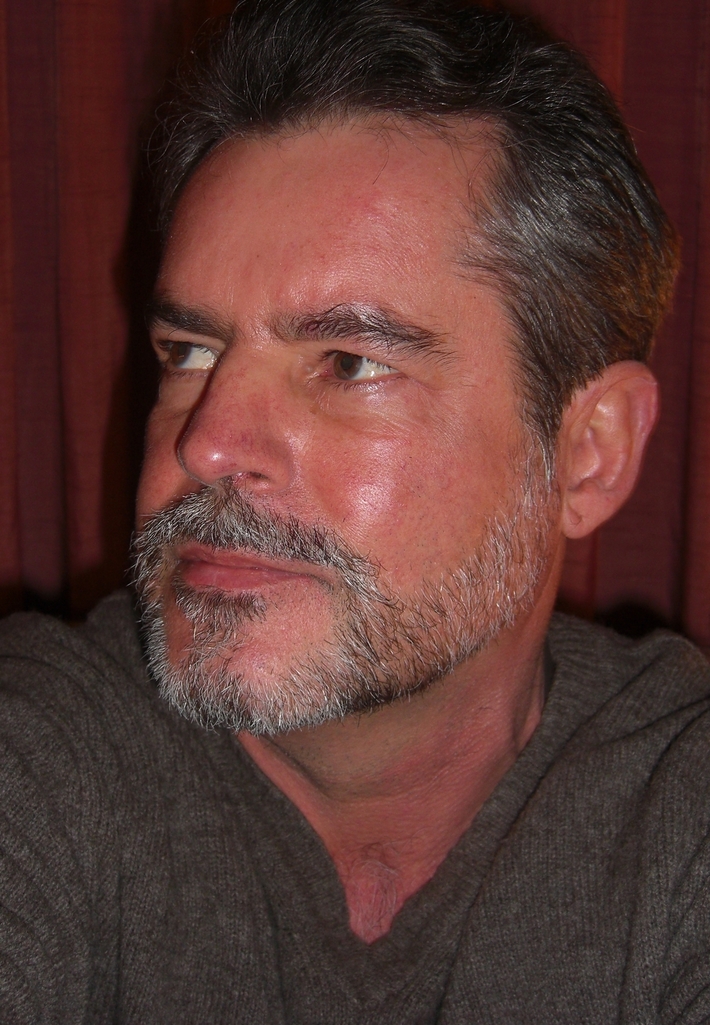 Hans Mertens has not received any gifts yet

Your profession
Owner of my artbusiness called Contrast

What is ART?
Art must always be an expression of beauty


Hans Mertens was born a natural artist. As a child he always drew in a silent corner of the room and at primary school he drew superheroes like Batman when asked by his friends, which was quite often. Later on he developed his skills at the school of arts in the Netherlands. He graduated in 1991. In the following 5 to 6 years he took art-classes in which he developed different styles of painting.

His work breathes the atmosphere of frescos. He literally layers his paintings with mysteries based on age old legends. The invisible tales of classic mythology are shrouded behind the visible. His work reveals a world that has more and greater dimensions than ours.


While keeping the tradition of the mystery alive, his work is both classic and modern. This combination stimulates the fantasy of the beholder. Themes that are repeatedly found in his work are: spiritual subjects, mythology and classic tales woven in with poetry. His emotions are captured in his paintings and they often radiate a mysterious atmosphere.

From 2005 onwards he paints mainly abstracts. As medium he uses acrylic on panel. His work is characterized by colourful compositions, strong colours and interaction between light and dark.

On the 17th of December 2006 he founded "The Ferrara-collective" which resulted in a collaboration between more than 25 international artists all over the world.

In 2008 he became the first international artist who was selected to print his paintings on silk in collaboration with www.customposterworks.com in Orlando Florida.

Hans I wish you a prosperous year in your personal life and pictorial. Best regards!

﻿﻿﻿﻿﻿﻿﻿﻿﻿﻿﻿﻿﻿Thank you very much, Hans for your good desires. From Spain I return the letter of congratulation to you. Regards!!!.

Thanks Hans, beautiful work .. I also wish you a pleasant and a nice weekend :))) 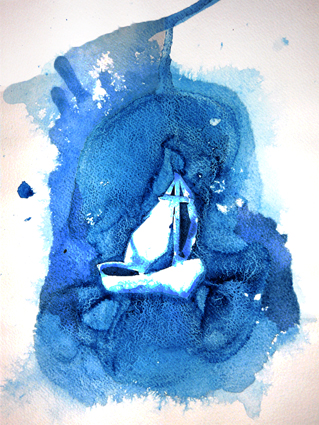 Thanks for this beautiful watercolor :)

Sampat Nayakawadi said…
Hallo Hans Pleased to meet u and thanks for being my friend … …sampat ---
www.facebook.com/people/Sampat-Nayakawadi/732665251