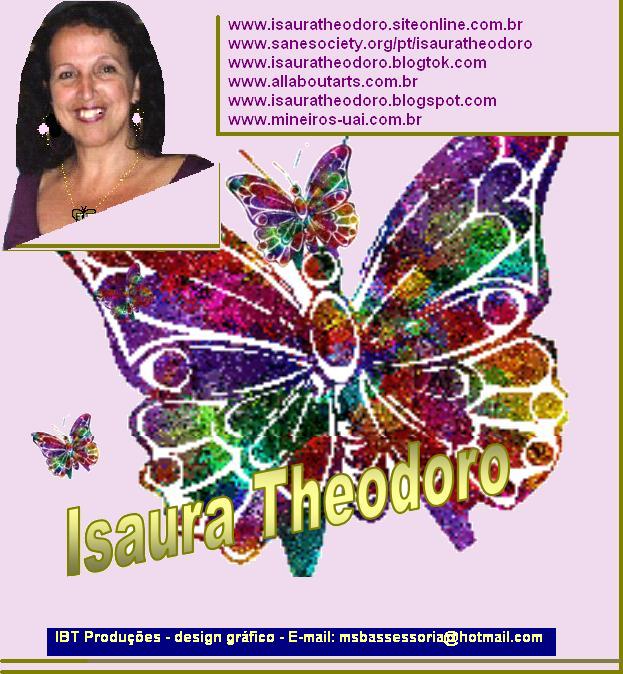 ISAURA THEODORO has not received any gifts yet

What is ART?
Arte Digital, Literatura 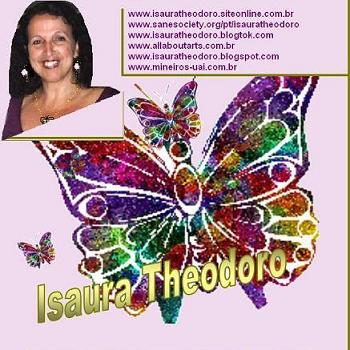 The author ISAURA B. THEODORO occupies the 17th chair of Academia Cachoeirense de Letras (Literature Academy) and she has released her first novel a book called “ The Chosen one – Tribute to the Princess”. The book is one fiction inspired in Princess Diana´s life and it was written in 15 days.

Among many books published after Diana´s death, the author´s book was the only one to have the attention and to be recognized by the British Royal Family.

The author has a great performance in the literary market and among many messages she received, we can list a letter sent by Prince of Wales’ official residence in London, St. James Palace when the Princes William and Harry, heirs of the crown, express their consideration and gratefulness to the author, by a letter signed by Prince Charles’ Private Secretary, Mr. Stephen Lamport.

As one of the advertising steps of the book, issues were sent to national and international personalities, some of those used to be in touch with Princess Diana, as the Ambassadress of Brazil in Washington (at that period), Mrs. Lucia Flecha de Lima, the Ambassador of Brazil in London, the Ex-president of South Africa, Mr. Nelson Mandela, the President of France, the Brazilian Minister of Cultura, etc.

The novelist has great evidence as researcher and chronicler, and she has many articles published in many newspapers of Cachoeiro de Itapemirim and other towns. Another book of the author (book of chronicles) named “ The Nectar of Life”, despite not being published yet, it is already used by some teachers in Literature classes of High School.

Owner of many titles of public recognition, among them the titles of “CACHOEIRO CITIZEN” and “ CACHOEIRO WOMAN”, given by Town Council, besides compliments by the Syndicate of Commerce of her town.

Isaura was invited to exhibit her book “The Guardian” at Frankfurt, Germany, on the Biannual Exposition, in last October. She didn´t accept because the book hadn´t been released yet.

Her last book “ ENGEDRON” is a science fiction, despite still being concluded, it is being translated into English and it has called the media and readers attention. A summary of the book will be analysed by the movie director Steven Spielberg in order to be possibly adapted into a movie. The Embassy of Brazil in Washington has worked for this contact.
E-mail: ibtheodoro@yahoo.com.br 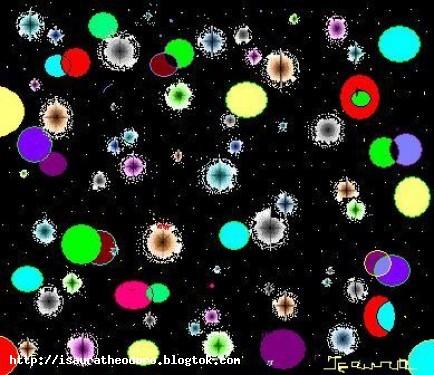 Krishnan.V.R said…
Hai...I am Krishnan frm Kerala (India) I am a Mural Artist...My site is www.panchavarna.com Pls visit and give ur valuble feedback....!!!!....