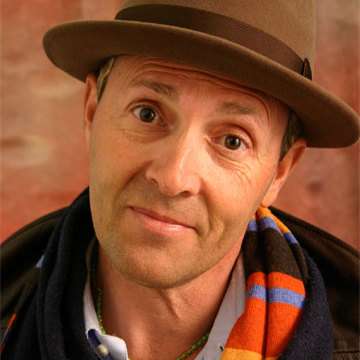 Lucio Diodati has not received any gifts yet

What is ART?
painter

Teamgalleryone.com said…
Hi...
Your work is really amazing and unique!

We invite Artists from across the Globe to www.teamgalleryone.com (an online art gallery), the original choice for artists to market and promote their Art (paintings and sculptures) in a professional manner and showcase their artwork to millions of potential buyers worldwide.

I Love your work! It is real and It captures contemporary, modern thought!

Lady Blues Jacqueline Amos said…
you are special, giving, loving, creative, humanitarian, i see it in your eyes, i know my brothers when i see them, connections with the heavens and earth

Lucio Diodati said…
Protagonist are the colours performed by nameless women.
Everything is surrounded by a spaceless and timeless light, which doesn 't belong to a real place, but still familiar.
The one who observes, from the lion tamer to the web surfer, will find in this light the right mood to interpreter a mouldable and not totally absolute message.
You can see whatever you wantin Lucio Diodati 's works.
One of the undeniable fact: you always feel the taste of life. The taste of life in all its colours.