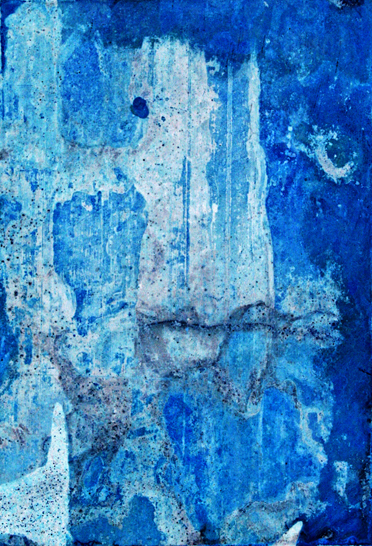 Mislav Hollos has not received any gifts yet

What is ART?
The ability of the soul to express itself

I was born in Zagreb in 1973. My mother, a painter and my father, a sculptor, introduced me early to fine art printing. Both parents were my guides and mentors in the beginning but very soon let me develop by myself. Alongside traditional techniques of fine art printing, drawing, etching and monotype, I experimented with new techniques and ways of presenting the images of the unprintable; the very delicate and subtle life of the matrix surface. During my research I discovered and developed scannography, a combination of traditional fine art printing and photography, which I also call printing with light. I published a study on scannography in the Croatian art printing magazine Grafika. It is based on several years of work that was first exposed in the gallery „Happenings“ in 2005, as part of the «The Faces of Streets» cycle, and later «Other Worlds I, II, III» and «Natural Artefact» in 2010.

Although my art has always been my primary interest I have also expressed myself in other fields. I earned my MA in Art History and Archeology on the subject of "Commedia dell' Arte in Jacques Callot's opus". After working for a while in museums and galleries in Zagreb and Dubrovnik I started organizing visual art workshops in Zadar that emphasize playing and interaction as a stimulator of creativity, as well as the integration of persons with special needs. Not neglecting art history, in 2009 I published a book on Jacques Callot ‘’A Chronic of 17th Century Europe in Art Printing’’. I am also an active musician. I have held many concerts, alone or with my band Interstellar. Recently I have released an album of ambiental music entitled Answers with fellow musician Kristijan Kolega.

My artwork is a combination of inspiration and research. I started early with drawing