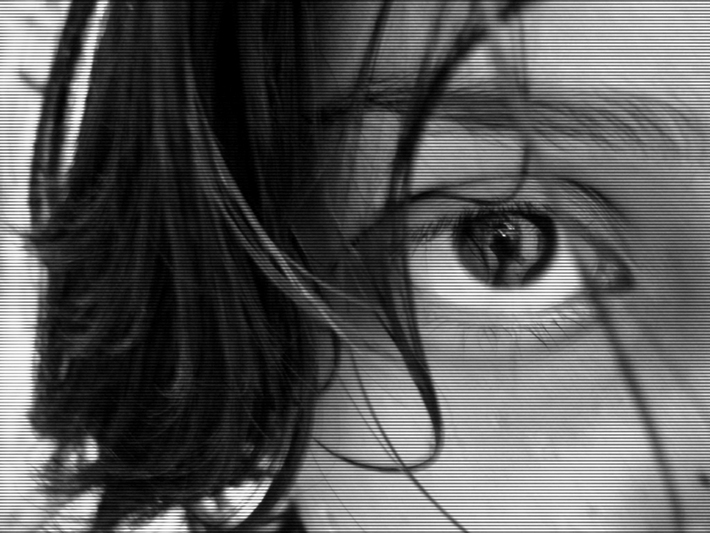 Neha has not received any gifts yet

Your profession
M a graphic designer n photographer. i can also do the freelance jobs of designing n photography

To excel in the field of advertising through my creativity, designing and conceptual skills, and also to achieve new heights and set examples for others by being result oriented.

Successfully created a fusion of screen-printing of ‘Warli’ (a Maharastrian folk art) on khadi and also successfully marketed it for Kriti Art gallery, Kota.

deepak said…
nice to know about u ,but i would like 2 see ur some photography images

Please add pictures s of your artworks(Min.3 and Max.5 please) on your pages along with your resume.We are going to invite large International community to see the works of all artists here. Please invite all your artists friends to be member on this website.

There are various artists groups made here.Please go to groups on top of this page and add yourself into the area that interests you. We shall be putting in great efforts in making this website
Most popular for International artists community.