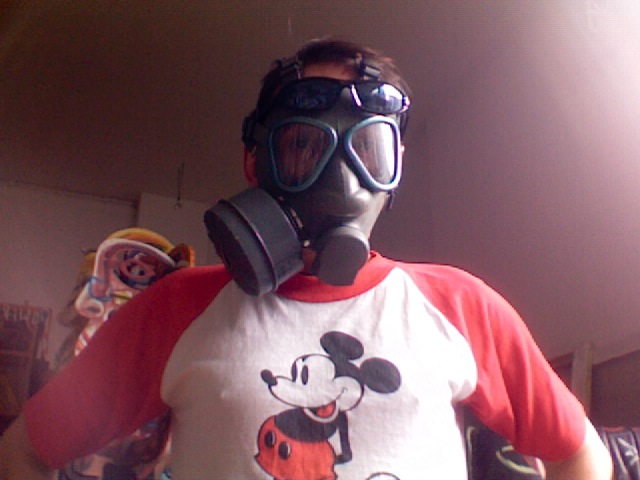 POWERPAINTER has not received any gifts yet

Your profession
Painter and Web-Artist

Marcus van Soest is powerpainter since the beginning of the web..

Ultimate passion: Creating Paintings, Objects and Web-Art,
building databases and maintaining networks for the Arts.
Planet ArtVLOG / ARTVLOG.NET
* Moderator at United States of Outsider Artists, a platform for artists that belong in no stream in the World of Art.

Searching for universal language, Marcus describes his inner urge to paint as his ultimate passion derived by the inspiration of life and the bizarre times he finds himself a part of.

Born and raised in the Hague, he has been expressing himself through his art since he was old enough to hold a pen...
Marcus desire to transform the beholder and elevate them from reality is surely fulfilled through his work...

Multiple dimensions mingle and intertwine to create a psychedelic nature where mysticism and humor depicted side by side illustrate his reality..
The paintings contain an ever present mystical overtone that draws us unwillingly into his surreal dimension.
Each new painting is regarded by Marcus as a fresh challenge ; anything is possible and likely in his vision...

Alltough no two of marcus's paintings are alike, his undeniable style is ever recognizable through his dream-like reality...

The language spoken weaves a tale of modern symbolism highlighted by his explosive usage of color...

On Assignment of the Spanish Embassy in The hague:

▪ October: Pulchri Magazine, Interview with the title: Opgesloten in een Flipperkast
(Translated: Locked up in a Pinball Machine) by Nina Voets
▪ January till now: Turning point in his Life: kicked his habit for alcohol and cocaine : started ADHD treatment and underlying problems. (having a hard time!)
▪ December 2007: Anton Art & Design Gallery in The Hague Group expo

Artist Somji said…
Dear Powerpainter,
Truly, U are the kind of person I wish to be in company with, bcoz there is a lot in common among us.
Longing to hear from U soon.
Warmly,
Somji.

I put lots of info in most popular group in this website.
You may join it to get regular supply of invaluable

Phil Cashdollar said…
Your art work is fantastic...i really enjoy it all...