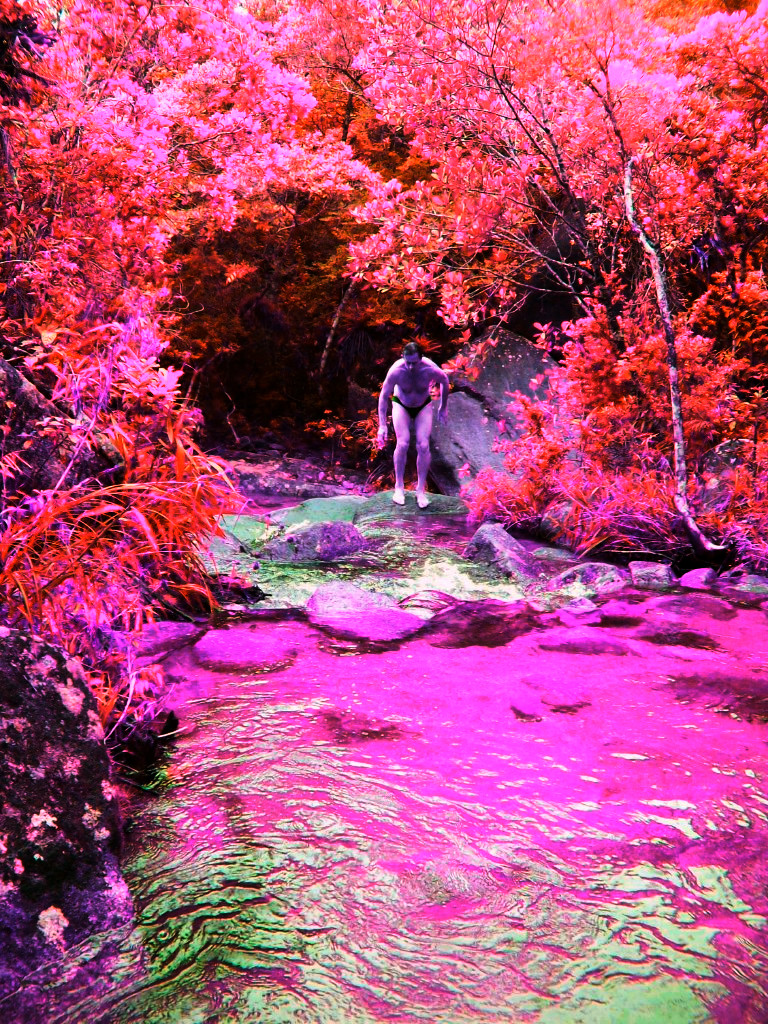 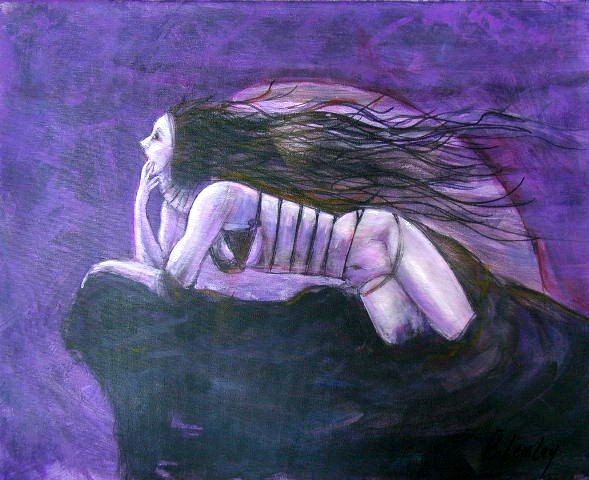 Tantra uses sex as a vehicle

Even animals are better than us: they are using it in a natural way. Our ways are perverted. Constant hammering on the human mind that sex is sin has created a deep barrier… Continue

please enjoy paintings and nice living,
please be my friend,
I want to make a nicer living by being your friend

Germination of a form within form

Germination of a form within form

The objective world is full of propagating forms which are taking steps of Conception, Evolution and Termination to be re-evolved. The world of thoughts precedes the world of Forms and the Perceptions interplay between Objects and Thoughts. This makes object an embodiment of germinating thought. Contemporary art in India is also extending its limits and participating in this evolution and germination of forms and ideas. It is placing its… Continue

Art is the best thing gifted to human beings by the Supreme power And the painting are the best medium which provides you freedom to release all your thoughts and Creativity without limitation.

I have past out BFA (in paintings) in 1991.
I have resived 20 Award Since 1984 to 2006. state and all India national Award.I have been working in this field for the last 22 year .I have worked on several themes and series which were discovered after my relentless research. Earlier I worked on religious and patriotic topics. Then I work on some burning Social issueslike Aids and female foeticide. Now Can notice the clear change in my works and I think I am mathuring… Continue

hi i'm new member on this side,hope can be friends,,,nice to meet you all! 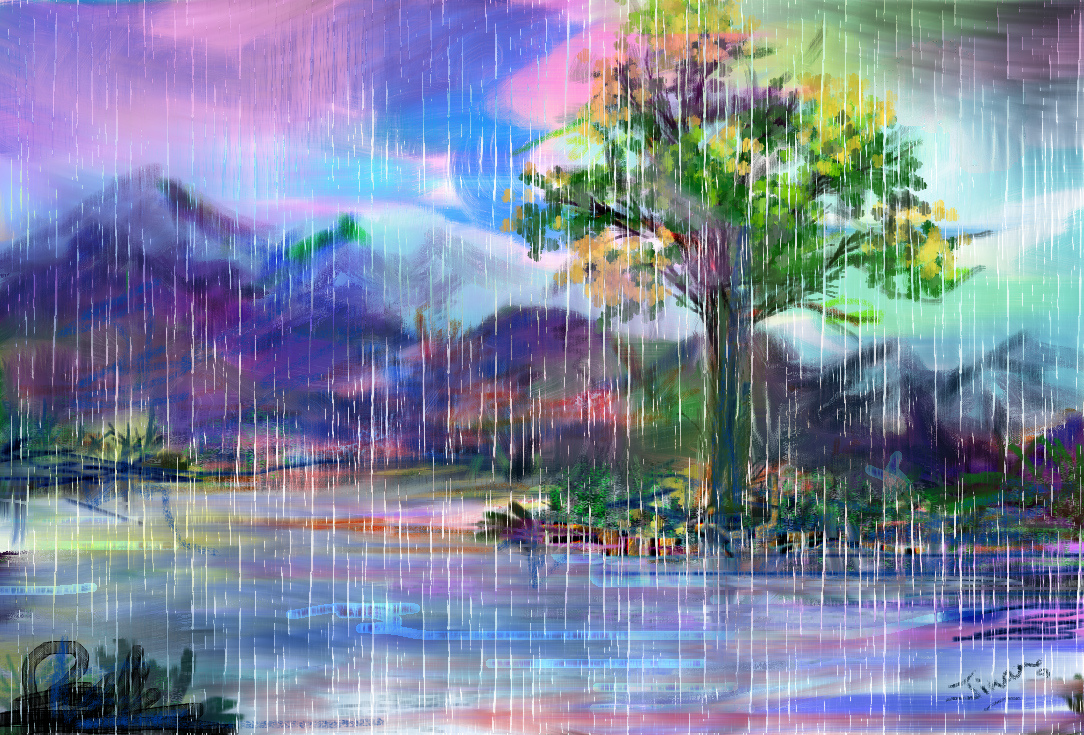 i am proud to be here, a place to share talents. 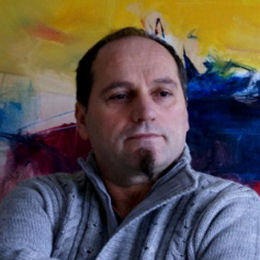